Addio, pomodori: What will we lose in the climate crisis?

I have been writing for quite some time about disappearing islands, the dying coral reefs, the melting ice, the thinned-out tuna, plastic in the Mariana Trench and in the stomachs of albatrosses, as well as whales beaching to die, crushed under their own bodyweight. My mind is set on one idea; my friends can be certain that at some point every conversation will turn into a debate on the catastrophe. I feel that something frightening is happening, that we can stop it, and that we are not doing enough. When I am in a darker mood, I figure that we will all die anyway, no matter how many straws I refuse with my drinks, or if I say for the hundredth time: “No bag for me, please”. This is not enough. Just as the global school strikes are not enough, or Greta Thunberg’s charisma, or Alexandria Ocasio-Cortez’s struggle for the Green New Deal. The Extinction Rebellion, the Birth Strikers, or the Voluntary Human Extinction Movement – all of that is not enough. Even more, science reports and the Paris Accords will not suffice either. On a bad day, I am convinced that we have condemned ourselves to extinction.

I regain balance in a house by the woods, half way to the East. In March, I sit on the veranda covered in a blanket, contemplating the black earth and leafless branches. In April, I take off my sweater, turn my face to the sun and take my first walk barefoot on damp soil. The madness has started: shoots, buds, stems, blades, crumpled chestnut leaves, like the little green ladies’ silk coats from Andrzej Bobkowski’s prose. The world is turning green, as if apologising for its frigid absence. And then colours explode. Tulips, phlox, aquilegias, weigelas, forget-me-nots, wisterias, apple and cherry trees. A neighbour is sowing rapeseed, lilacs go into bloom by the fence. And then you have the woods. A fifteen minute walk is enough to melt the teeming anxiety and the sense of loss, which I …

Wykup dostęp online
Boni Katarzyna –(born 1982), reporter. Together with the Polish reporter Wojciech Tochman, she wrote Container, a story about Syrian refugees in Jordan. In 2016, she published the book Ganbare! A workshop on dying describing Japan after the tsunami and the Fukushima disaster. She is currently working on a book about whether utopia is possible.

This essay appeared in the august issue of "Pismo. Magazyn opinii" (08/2019) under the title Addio, pomidory. 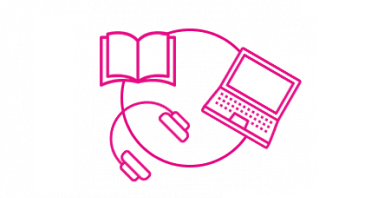 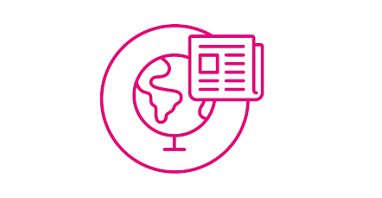 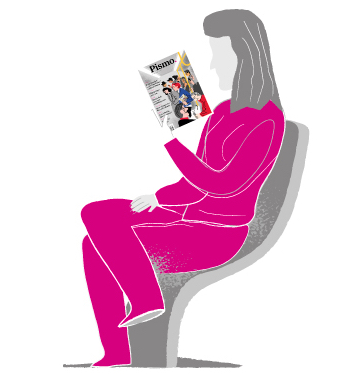